The strength of elasticity

It is a superior grease less facial wrinkle meso-cocktail that can reduce deep wrinkles and it is completely non-toxic, safe, and has no side effects.

Elasthase wrinkle cocktail contains the three most effective substances known that are needed for real results. Elasthase is the first to combine all three, resulting in the most advanced skin care wrinkle meso treatment reducer on the market today.

What is Elasthase?
Elasthase with his special formula is a premium grade alternative to Botox. Its formula safely and effectively reduces the appearance of wrinkles and fine lines from all areas of the skin, body and face. The DMAE, Elastin and Methylsilanol Mannuronate in Elasthase have clinically shown to: 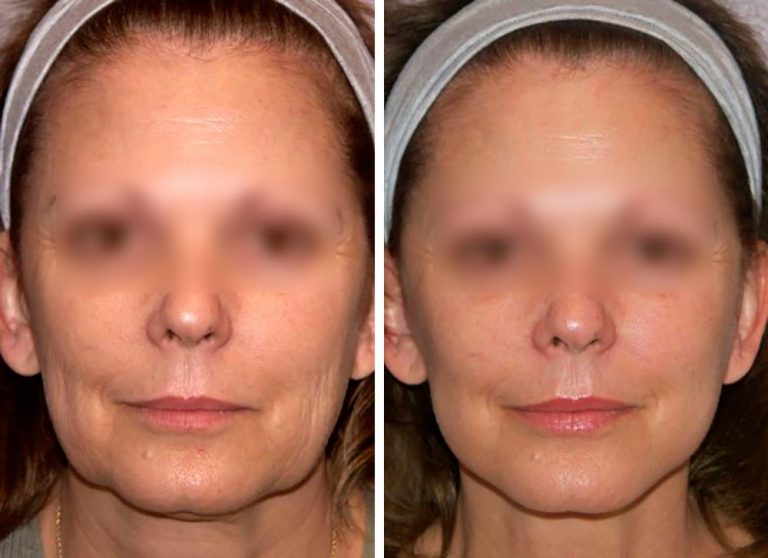 Elastin is a protein in connective tissue that is elastic and allows many tissues in the body to resume their shape after stretching or contracting. Elastin helps skin to return to its original position when it is poked or pinched. Elastin is also an important load-bearing tissue in the bodies of mammals and used in places where mechanical energy is required to be stored.Elastin is primarily composed of the amino acids glycine, valine, alanine, and proline. It is a specialized protein with a molecular weight of 64 to 66 kDa, and an irregular or random coil conformation made up of 830 amino acids.Elastin is made by linking many soluble tropoelastin protein molecules, in a reaction catalyzed by lysyl oxidase, to make a massive insoluble, durable cross-linked array. The amino acid responsible for these cross-links is lysine.Desmosine and isodesmosine are both found in elastin.

Elasthase, thanks to the right and pure elastin’s percentage, regenerates and replenishs the level elastin in the skin, and thus make it look much younger.

Dimethylaminoethanol, also known as DMAE or dimethylethanolamine, is an organic compound. It is an important antioxidant of the cellular plasma membrane. It is a precursor, or a substance that forms another; in this case the acetylcholine. the Acetylcholine is a neuro transmitter. That means this substance allows the passage of the stimulus among the nerves or between the nerves and the muscles. Used in the skin it results in a slightly firmer skin. It also has some tensor action both in a short and long terms. It is believed that these effects are due to the muscular contraction. In the studies carried out with DMAE/Deanol, the effects observed were the increase of the firmness of the skin, a firmer skin in the area of the eyes and a more defined facial outline.

In vitro tests, it was revealed that the application of DMAE induces a quick and spectacular swelling of skin cell vacuoles called fibroblasts, which act as reservoirs and interface between the inside and the outside of the cell. In the hours following the application of DMAE, the researchers observed an important slowing down of cell division – sometimes coming to a complete stop, the inhibition of certain metabolic reactions, and the death of a significant percentage of fibroblasts. The mortality rate of fibroblasts, which varied according to DMAE concentration, was above 25% after 24 hours in the case of a concentration similar to the one resulting from normal use of an antiwrinkle cream. The thickening of the skin induced by the pathological swelling of the fibroblasts would explain the antiwrinkle effect of DMAE, according to the researchers.

DMAE has presented pertain a small, but visible lifting effect, especially in the outline of the jaw, around the lips and in the eyelids. These results are visible for the physicians and the patients after the treatment. DMAE is not BOTOX in cream. And it is really a big mistake to think that DMAE is “botox cream”. Their effects are exactly the opposite. While DMAE stimulates the muscle, BOTOX blocks their action. Therefore, DMAE is not indicated for folds between the brows, but for laxity.

Help us to keep clean our planet

GL 72
What is it
AMPOULES
Where it goes
GLASS
COLLECTION

PAP 22
What is it
IFU
Where it goes
PAPER
COLLECTION

PAP 21
What is it
CASE
Where it goes
PAPER
COLLECTION

PP 5
What is it
BLISTER
Where it goes
PLASTIC
COLLECTION